Andrea Brown is was born and raised in the A-State community of Jonesboro, AR. She received her masters degree in occupational therapy in 2007 from the University of Central Arkansas. After graduating, Andrea moved back to Jonesboro where she has spent her career working in a CHMS day treatment facility that provides treatment for children ages birth to kindergarten. She became certified in sensory integration and has worked with a large variety of diagnoses. Andrea has worked as lead therapist for her company for the past year which has allowed her to gain skills in the managerial aspect of occupational, physical, and speech therapy as well as create and implement student programming in  the company’s multiple locations. Andrea joined A-State as an adjunct in the inaugural year of the occupational therapy program and has recently moved into a full-time faculty position. 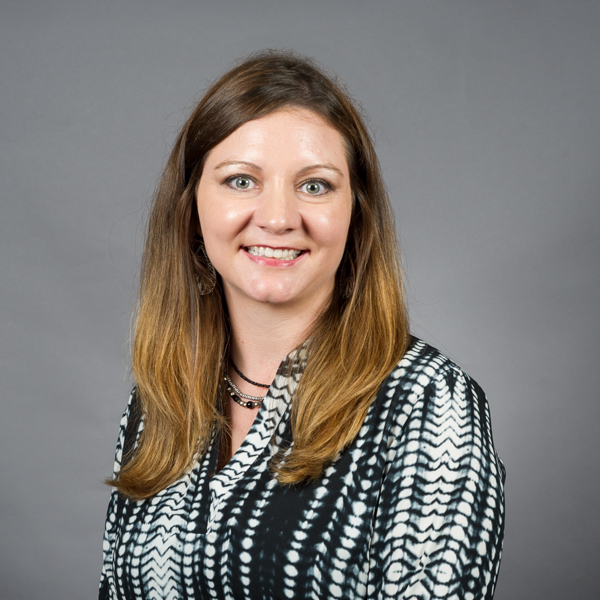