Mr. Holloway has extensive experience in Disaster Response and Disaster Mental Health. He has responded to over 40 Natural or Man-Made Disasters including numerous school shootings, tornados, plane crashes, hurricanes, and floods. Mr. Holloway worked with a team of Clinical responders at the school shootings in Jonesboro, Arkansas in 1998 and led a team of clinicians at the Pentagon in Washington, D.C. following the September 11, 2001 attacks on our country. 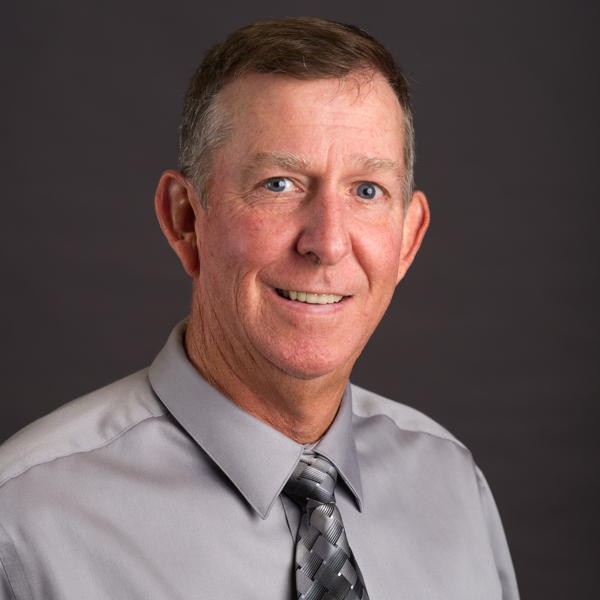